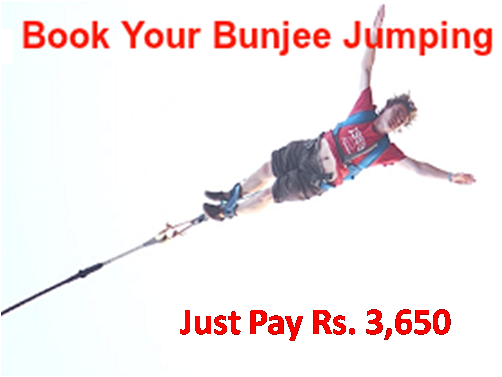 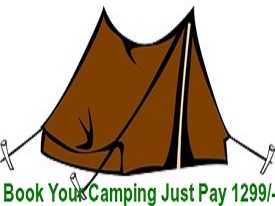 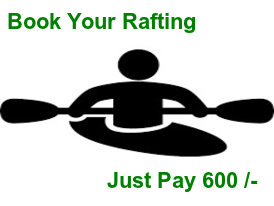 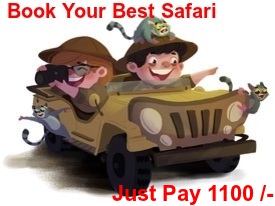 River Ganga is also important part of the Rajaji National Park. The Ganges has total 24 kms flow in the park. Rajaji National Park offers amazing opportunity to nature lovers to enjoy the beautiful landscape and wildlife. This park is the first staging ground for the migratory birds when they cross Himalayas to enter India. The Himalayan Pied Kingfisher, fire tailed sunbird and Great Pied Hornbill is some of the residents of this park.

October month to February is winter season at Rajaji National park. Temperature is between 8 C to 15 C. Atmosphere is cold and you will get opportunity to see birds like White Capped, Plumbeous Redstarts and Himalayan and Pied Kingfisher.

March to April month is spring season in Rajaji National Park. Climate is amazing and this is best time to visit here. Temperature is between 15 C to 25 C. May to June month is summer season here. During summer you will get good chances to view wild animals because they have to come at river for water many time.

Wildlife Jungle Safari at Rajaji National Park can be done between 15th November and 15th June every year. Total 33 kms drive in jeep passes through thick forest and lush green areas. The Jeep safari at Rajaji National Park provides opportunity to see peacocks, groups of spotted deer or cheetal, monkeys, Sambhar, Elephant and many other animals and birds. Jungle Safari or Jeep Safari is open in two ranges. Chilla Range and Motichur Range

Avoid bright color cloths. Keep silence for better chance to view animals. Shouting, teasing and chasing animals is prohibited. Do not get down from your jeep except designated points. Plastic is prohibited in park.

How to reach Rajaji National Park

Describe your requirements as much as you can.*