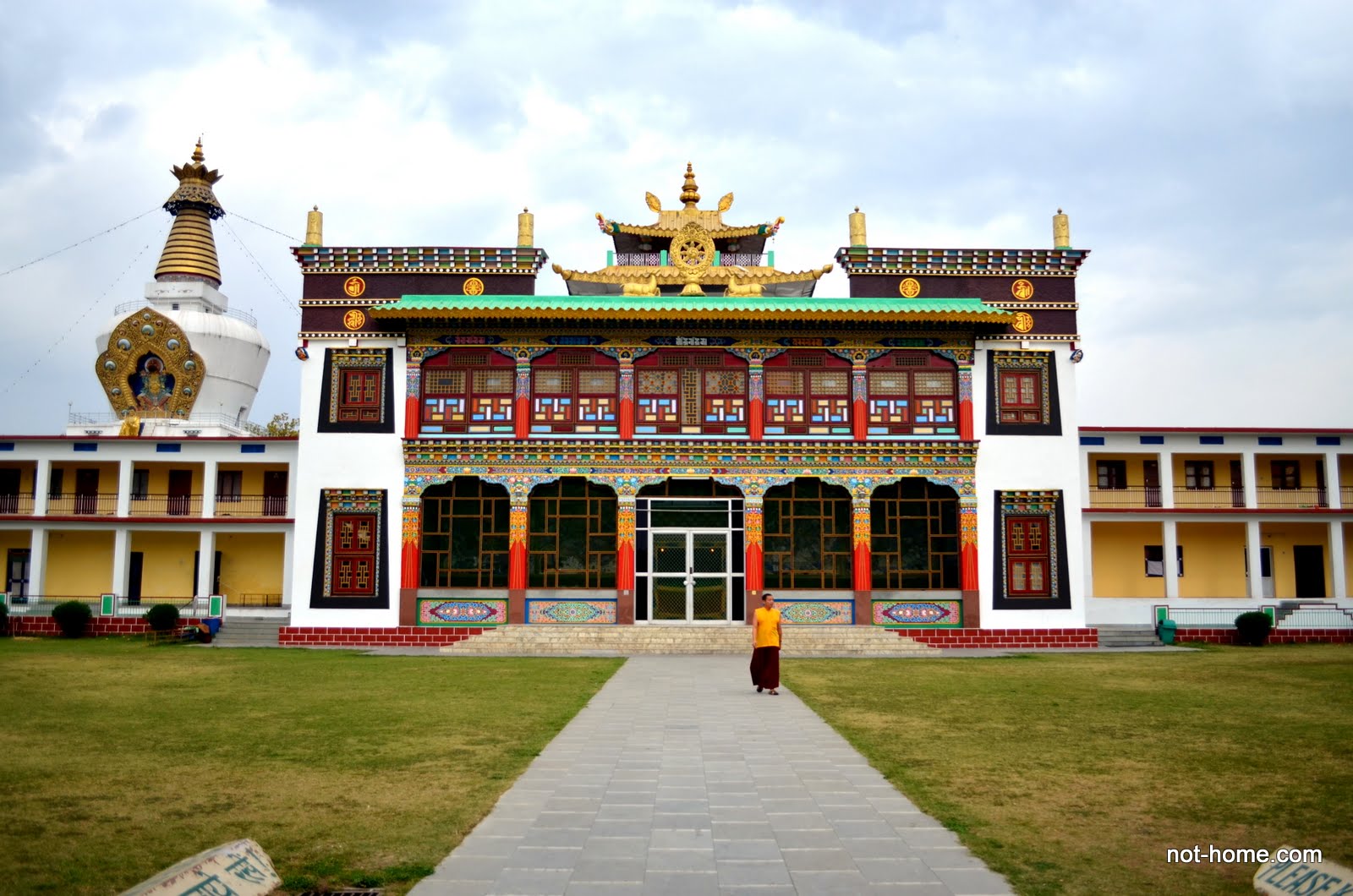 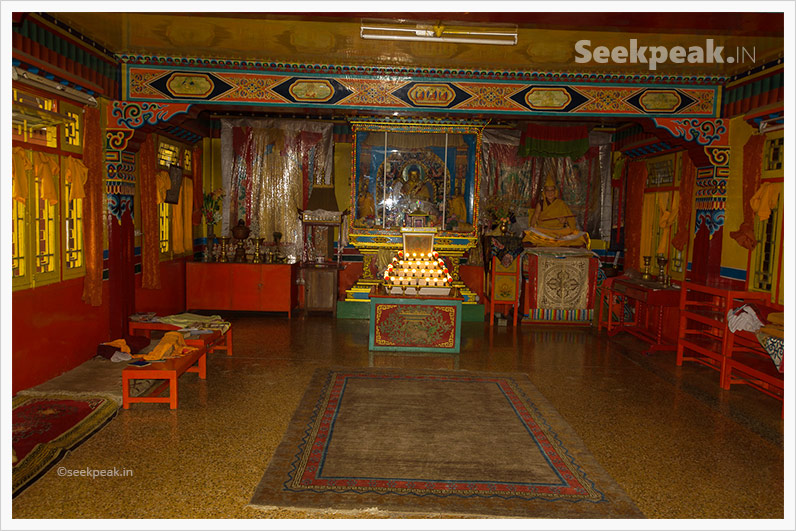 
Mussoorie is not only famous for the adventurous activities but there is one more thing that make Mussoorie town more attractive place for the tourists from all over the world and that is the Monastery or the Buddhist temples in the town. Mussoorie is the place where Tibetans lived at first when they fled to India from their homeland in 1959.

Buddhist Temples to See in mussoorie

One of the famous visiting places of Mussoorie known as Happy Valley is well known for the Monastery in Mussoorie. As for the monks this place is also called as mini-Tibet for them. Happy Valley is the home for around 5000 Tibetan people after the partition of the Tibet In 1959. Some years later the Tibetan moved to Dharamashala in Himachal Pradesh but they left behind a strong community of Tibetans who are now integral part of the culture of Mussoorie.

Shedup Choephelling Temple is the famous Buddhists temple in Mussoorie, which situated on the highest point of the valley atop a cliff. This temple is the 1st Tibetan shrine which was built in India and also was consecrated by Dalai Lama himself. The temple also gives a great beautiful view of the Benog Hill circuit.

Best time to visit for Buddhist temples in Mussoorie

You can visit Monastery temple in Mussoorie from 5 AM - 12 PM and 4 PM - 9 PM for an awesome experience of your life.

How To Reach Buddhist temple in Mussoorie

You can easly reach one of the famous Monastery temple in Mussoorie, which is located at a distance of 2 km from Library Bus Stand. you can hire a taxi or take a bus from Mussoorie and Dehradun till Library bus stand. Jolly Grant Airport is nearest Air port(50 kms) and Dehradun railway station(28 kms) is the nearest railway station.These are the best options to reach the famous Monastery temple in Mussoorie.