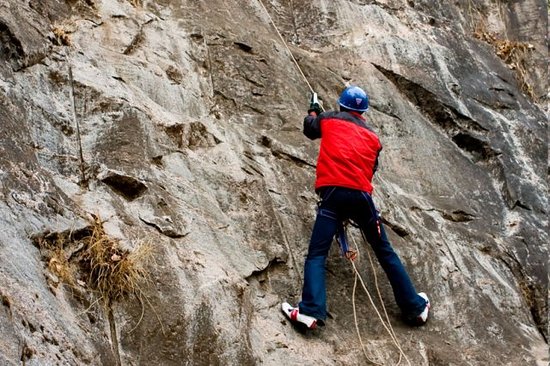 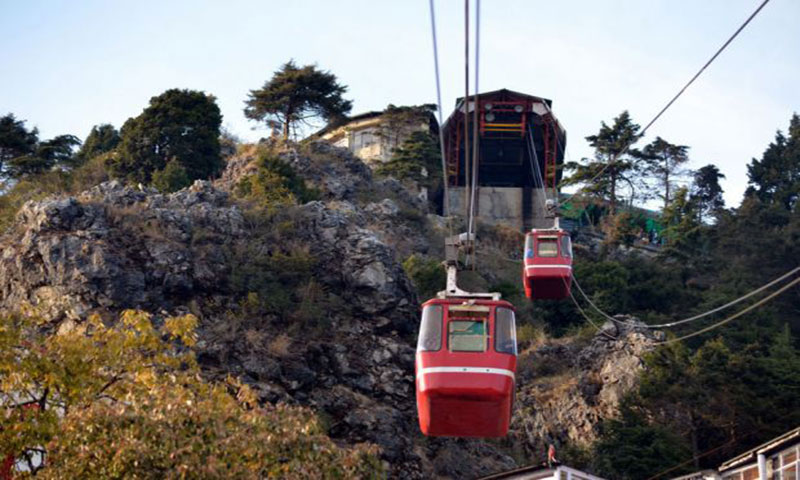 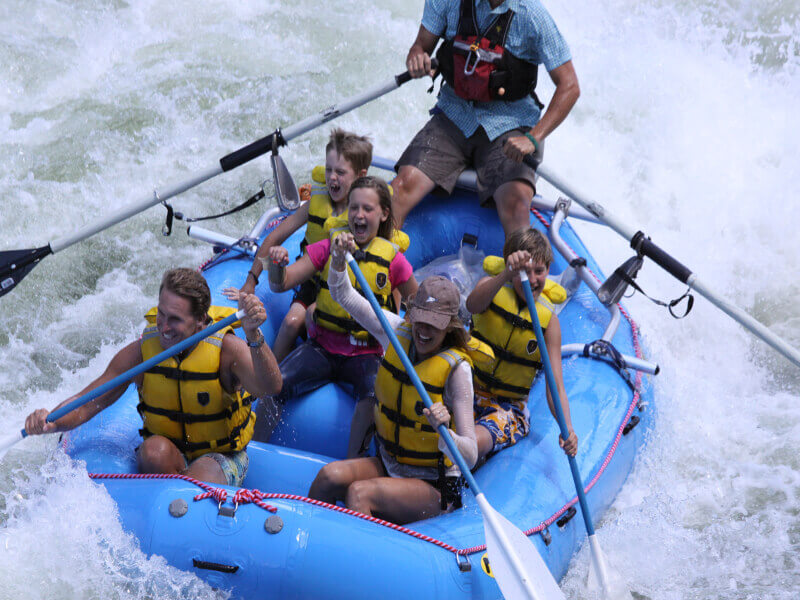 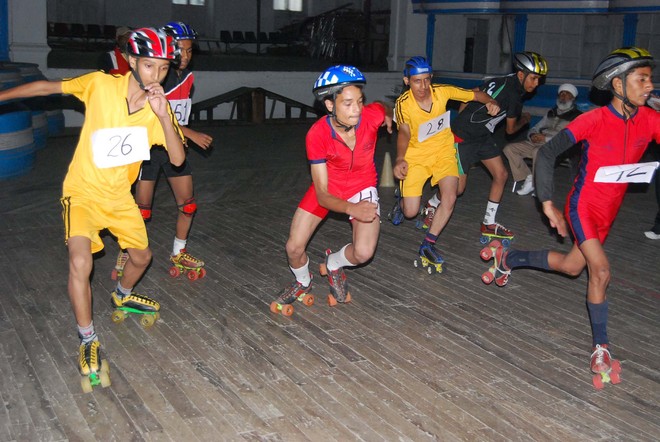 There are many things you can do in Mussoorie. In Mussoorie we can do many types of Activities like walk , hike , Trek and Camp , skywalk ,Zipline , Zip swings etc. Mussoorie is one of the best hill station in India. Mussoorie city is situated in the region of the northern indian state Uttarakhand. Mussoorie is placed 35 km from starting with the state capital for Dehradun Furthermore 290 km north from those national capital for new delhi. Mussoorie is also known as Queen of the hills becouse of beautiful views. Mussoorie is a Adorable hill Station in Uttrakhand. Mussoorie is Gives a peaceful Environment. where we are do lot of enjoy our time.

Mussoorie Activities is given below 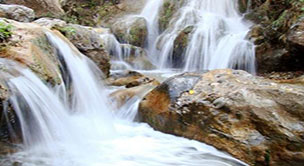 Sightseeing with a difference – For there are cars on cables and bridges in sky : Mussoorie is called as the Yamunotri and Gangotri temple. Aside from a few treks and sanctuaries, the town has lakes, greenhouses, waterfalls, and significantly more to keep a voyager snared to its appeal.
Major Attractions : Kempty Falls, Happy Valley, Camel’s Back Road, Gun Hill, Mussoorie lake, Jwalaji Temple, The Mall.
Must do:Sightseeing in Mussoorie is completely a different experience if it is combined with Cable Car ride and sky Bridge.
Cable Car : Cable Car is a 5-10 minutes ride from Jhulaghat to Gun Hill (2530 m high). The services are available between 10 am to 7 pm in winters and 8 am to 10 pm in summers.
Sky Bridge : Sky Bridge is the longest hanging adventure bridge in India build by wire, ropes and bamboos. It is a 300 ft long hanging bridge at a height of 80 ft, and can hold only 25 at a time.

Walk, Hike, Trek and Camp – To investigate the mountains, you should walk 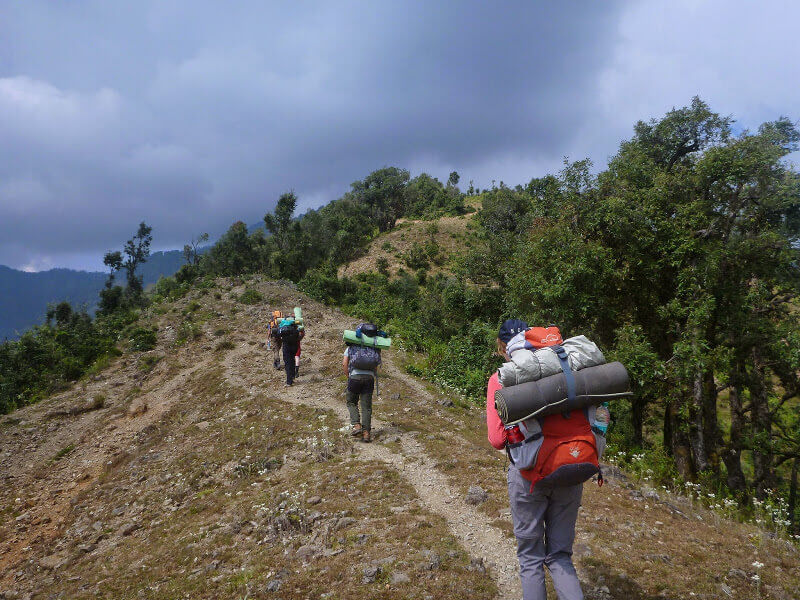 Walk, Hike, Trek and Camp Mussoorie is brimming with entrancing scenes. Glorious mountains and lavish green valleys, doused in drifting mists, make strolls and treks hard to overlook. The street towards the Happy Valley from Library Head, from Valley View to Clouds End, and from Waverly Convent to Company Bagh are probably the most delightful streets in Mussoorie.There are a few trekking and outdoors alternatives while you investigate the wonderlands in Mussoorie, including:- Nag Tibba Summit,Bhadraj temple and forest trek , Har ki dun trek , Yamunotri Saptarishi Kund trek , Dodital trek.
Best time for trekking and camping in Mussoorie : All around the year except the monsoon months of June, July, August and early September.

Adventure on the Ropes – Types of Rope adventure in Mussoorie

Skywalk : First time on the planet, Skywalk is another exciting enterprise. Favor strolling on a 360 ft long single wire rope at a stature of 120 ft with free hands — energized? Wellbeing is guaranteed as you are connected to a supporting wire with the assistance of a bridle.
Zipline : While on a Zipline enterprise, you are tackled on wire rope with the assistance of pulley at the higher end and afterward made to slide with speed of 50 kmph to the lower end of a 330 ft long vertical.
Zip Swings : Zip Swings are a blend of Zip line and Giant Swing at the stature of 80 ft. Saddled with wire rope, you first pass by speeding on the rope till the center and after that swing high at 80 ft.

Rock Climbing and Rappelling : Shake climbing and rappelling have been the most traditional among the mountaineering based games. Mussoorie has different sizes of rocks extending from 50 ft to 600 ft. One can pick as indicated by their capacity, physical wellness and mental sturdiness.
Caving : titude, interest and guts. It includes excite, conquering apprehension, and energy for wild. 6 km before Dhanaulti, at Burans Khanda, there are a few shrouded caverns encompassed by wonderful high glades, trees, and amazing perspectives of the Himalayan pinnacles.

Rafting , Boating and Fishing : Rafting is the most popular adventure sport in uttrakhand India. Swift-moving rivers offer a excite experience for white water rafters. These waterways move through profound woods, rough landscapes, mountains and once in a while even along blanketed slants. Extends along Alaknanda, Dhauliganga and Kali streams have a few testing rapids. One can select a straightforward half-day visit and can flatboat from Barkot to Lakhamandal and Damta to Yamuna Bridge, close Mussoorie.
There are a lot of chances for angling in crisp waters and one can profit of the enjoyment of sculling also. The Aglar River and Yamuna River would give you plentiful open doors for trout angling. Be that as it may, you should take licenses from the Divisional Forest Officer of Mussoorie in advance.
Best time for rafting in Mussoorie : All through the year, except for monsoons

Roller Skating : Mussoorie has India’s largest roller skating rink.On the off chance that you are great at adjusting, do attempt your hands at skating here.Give your feet a few wheels, the body a twirl and you'll feel the adrenaline surge giving you a wonderful high.Among the many skating arenas in Mussoorie, Jaypee Resort's, The Rink in Kulri Bazaar and Disco Skating Rink, behind Tourist Office, are the prevalent ones. 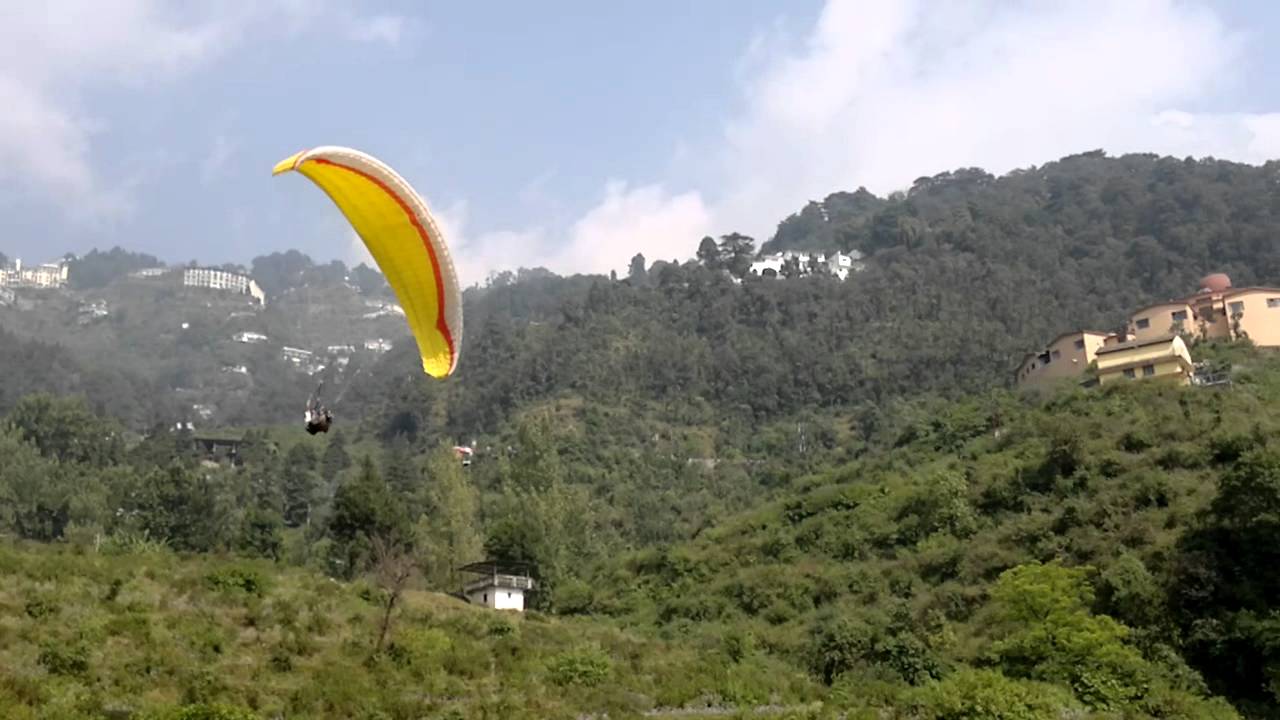 Paragliding : Mussoorie is one of the best Place for paragliding in India. Paragliding administrators in Mussoorie, to a great extent, offer joyrides on a two-seater lightweight plane worked by expert pilots with more than 3000 hours of flying background.The flights in Mussoorie are long rides of least 60 minutes (15 km) up to 10,000 ft high. 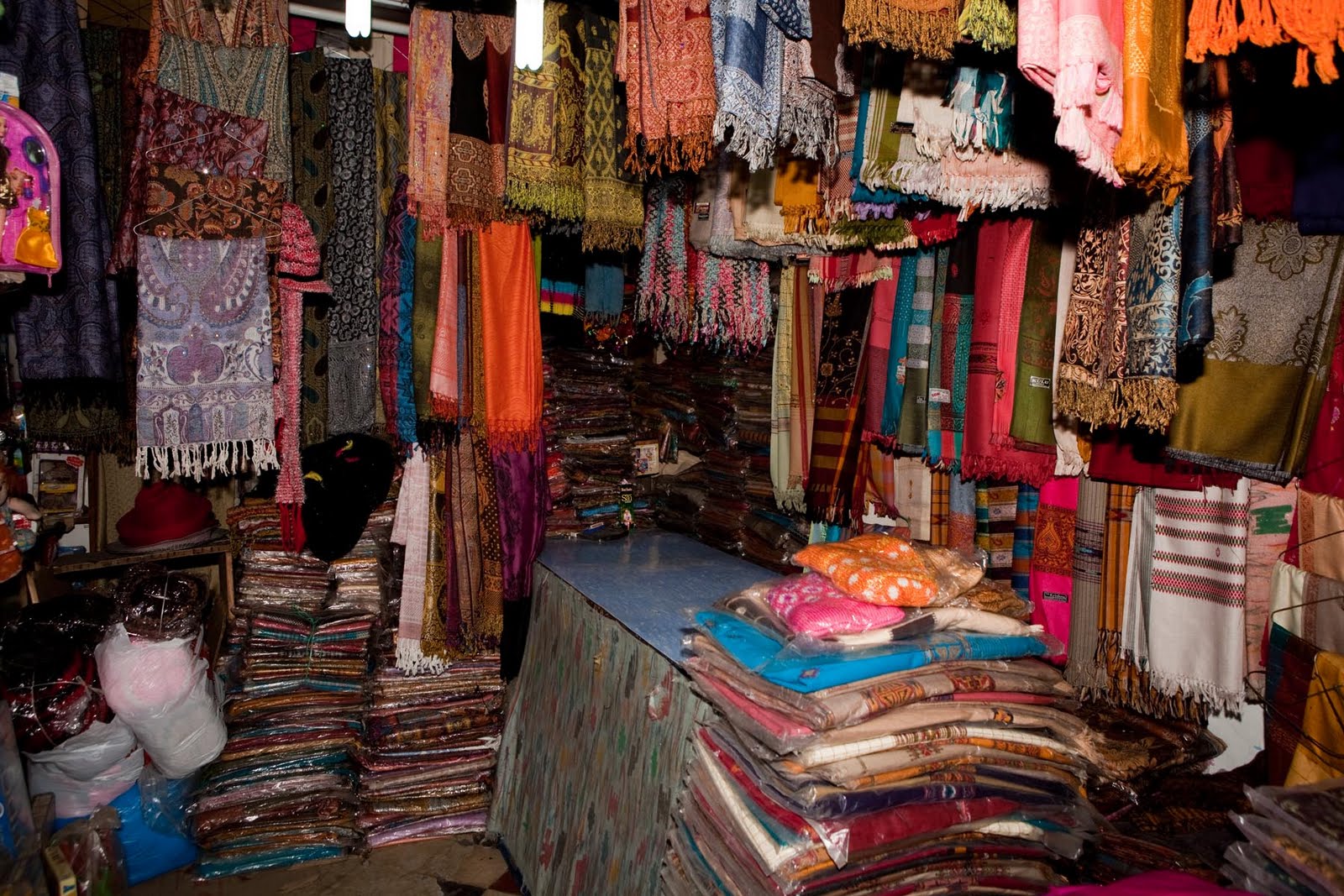 Shopping : The primary shopping regions in Mussoorie are the Library, Kulri Bazaar and Landour Bazaar. The shops, here, offer trinkets, ethnic gems, and collectibles. Past Kulri Bazaar a street goes 5 km up to the old cantonment territory of Landour. Shops in Landour showcase offer Raj memorabilia, silver adornments and books. One can get flawlessly carefully assembled strolling sticks in addition to other things from shops on the Mall. Just underneath the Mall street is a Tibetan market where one can purchase dozing packs, windcheaters, sweaters and shawls at extremely sensible costs.